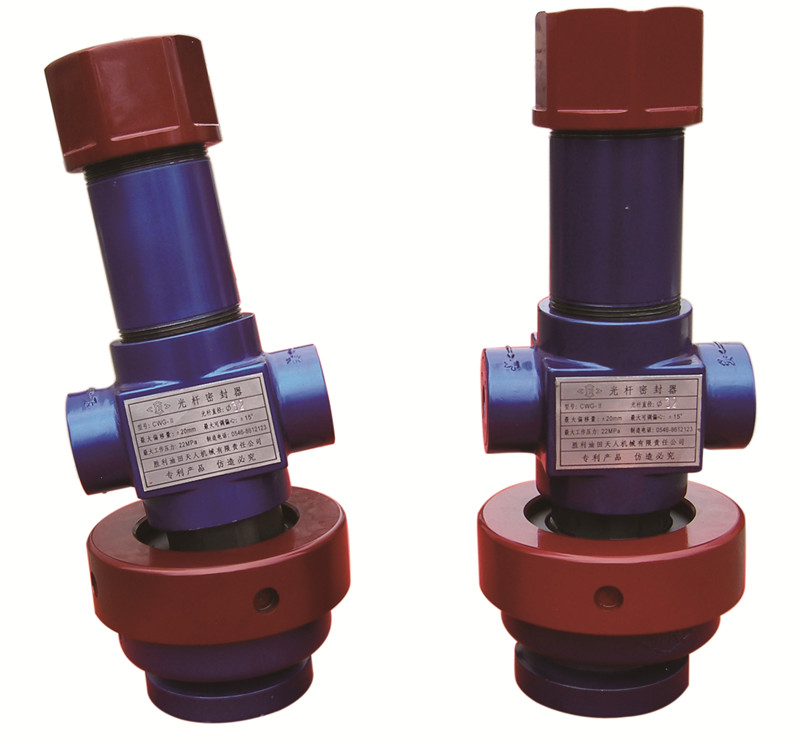 Ask For A Quick Quote

The oilfield stuffing box on the pumping well abrades frequently and loses sealing effect due to the eccentric wear and reciprocation of the polished rod, which badly reduces service life and results in oil leak.

The well is regularly shut down to change the stuffing box. The cost, management difficulty, and work strength of oil workers increase for this reason. In the meantime, it causes surface pollution and crude oil loss.

It takes effect while changing sealing part ΙΙ. Sealing part ΙΙ take seal effect is effective in sealing throughout the polished rod’s moving movement, it can be adjusted by fine-tuning structure, and compensating the element abrasion continuously, to keep a good seal.

Sealing part ΙΙΙ is to prevent the grease from spilling from the stuffing box, it prevents sand from dropping into the seal and hurting the polished rod and the sealing parts, it doesn’t bear pressure. 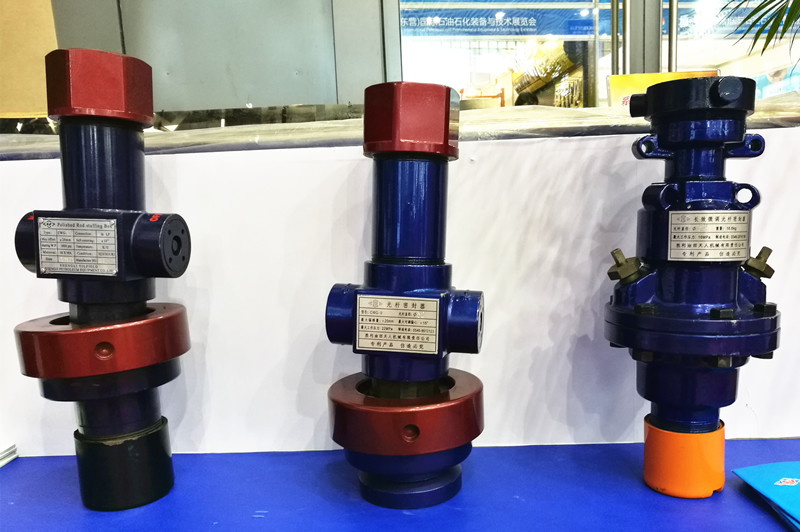 The service life could be over 1 year. Additionally, during using process, it is not necessary to be fastened repeatedly, which reduces labor intensity. The longer maintenance cycle reduces crude oil loss and surface pollution caused by oil well shutdown and stuffing box change. Sanjack produce many Oil Recovery Tools, polished rod stuffing box is a new product with great promotional value. 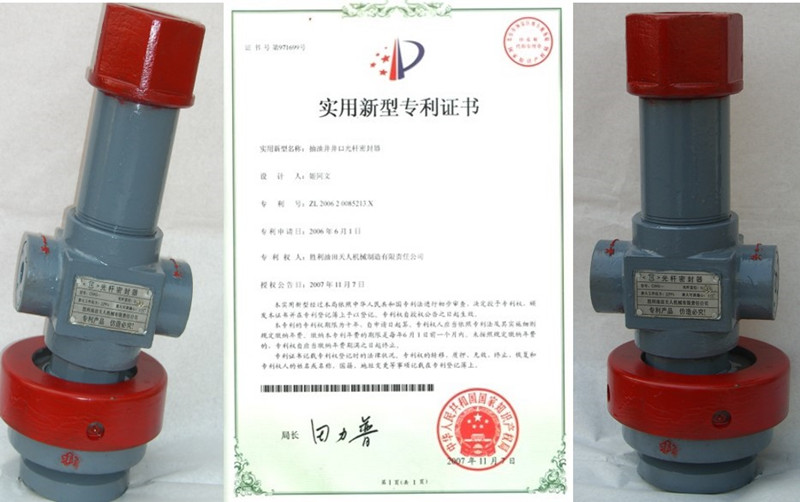 It adopts the structure of one-soft-one-hard, one-seal-one-scrape and multi-seal-multi-scrape. It has a better seal effect on electrical heating heavy oil wells. The polished rod could be luminous as new. 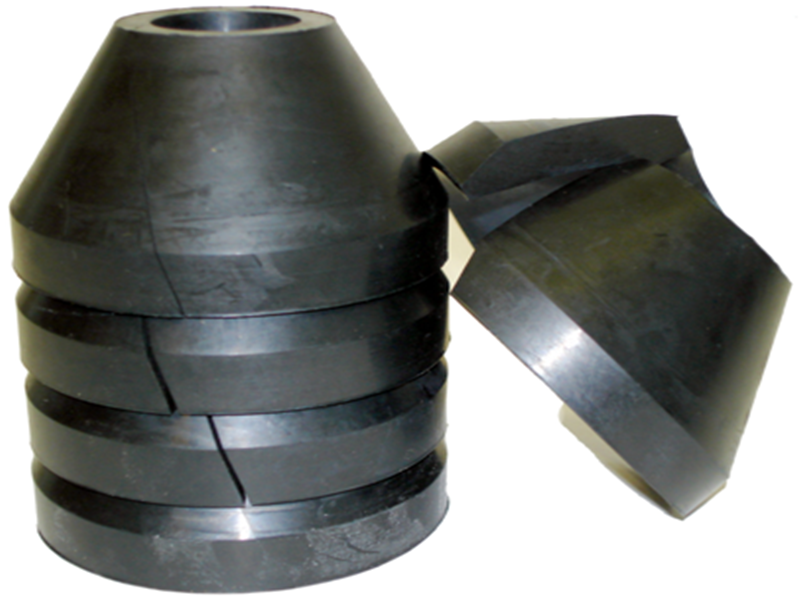 2). The sealing part is consist of grade Ι,Ⅱ,Ⅲ.

4). Long lifetime of the stuffing box.

8). Auxiliary function： extend the service life of stuffing, and to some degree optimize the working condition of polished rod. 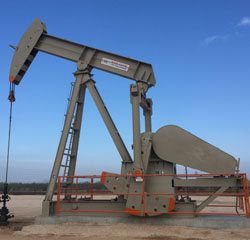 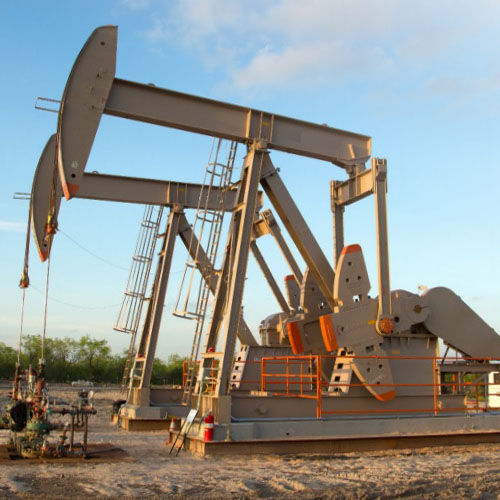 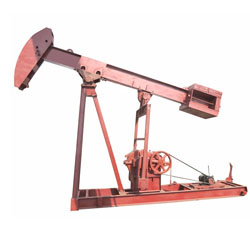 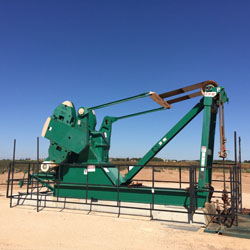