A kind of automatic elevator device

As most of my country’s oil fields have entered the middle and late stages of crude oil extraction, the workover operations are becoming more and more arduous. In order to reduce the labor intensity of workers and increase the safety of operations, the research on automation of workover operations has become a hot research topic at present. 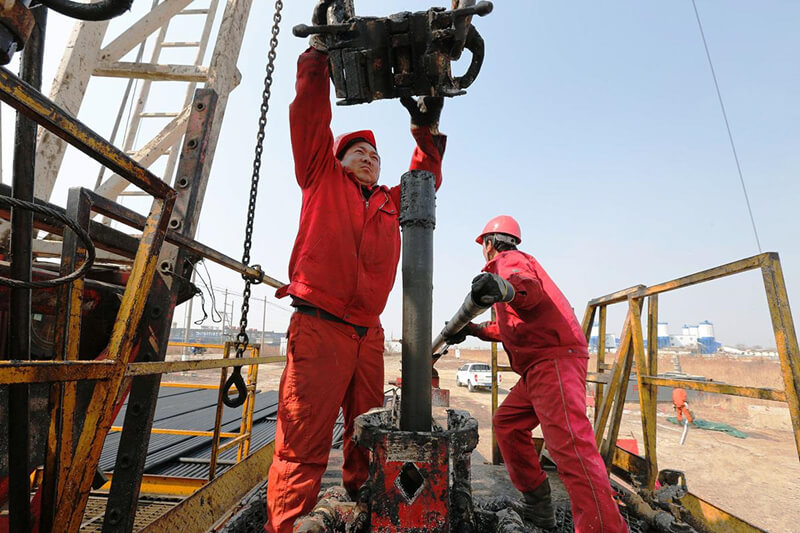 The traditional manual elevator is operated completely by hand, so the labor intensity of operators is high and their safety is low. In this paper, an automatic turnover elevator was developed and the turnover mechanisms of key parts were optimized. Firstly, the parameters to be optimized were determined according to the requirement of geometric space. Then, the designed virtual model was introduced into the software Admas for kinematics and dynamics simulation. Based on the analysis, the optimal point was determined. Afterwards, an automatic turnover elevator was manufactured according to the optimal point. It is experimentally demonstrated that the elevator can be overturned well by virtue of the turnover mechanism and the error between the simulation result and the experimental result is smaller. 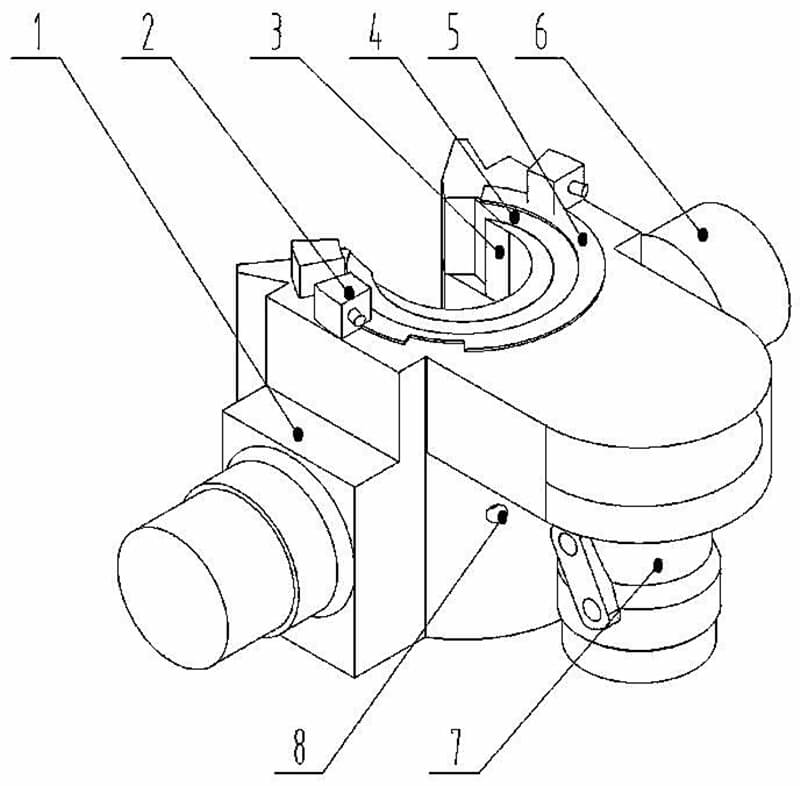 (1) Adjusting the flip angle of the elevator through the detection and control system is consistent with the inclination angle of the oil pipe. This requires high requirements on the control system, and the corresponding cost will increase a lot compared to the manual elevator. 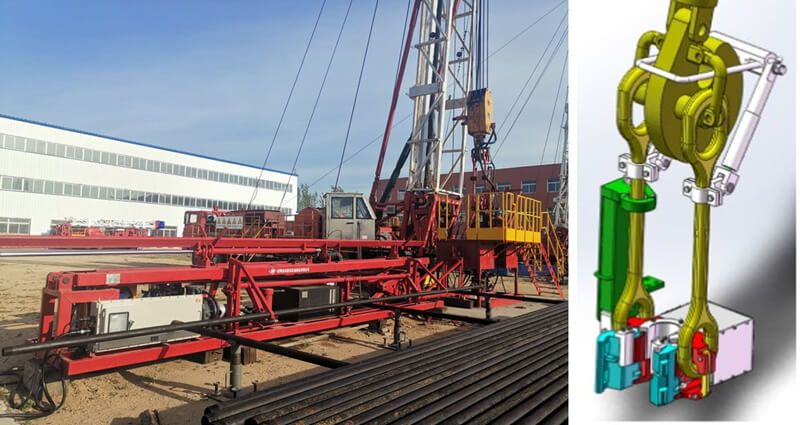 Experiments were carried out in the field environment: the flipping mechanism flips smoothly and quickly; the elevator door switch mechanism opens and closes stably and quickly; it can smoothly grasp the oil pipe with an angle of 0°~50° and a diameter of 73.02 series with the horizontal plane; Flexible, ensuring the safety of elevators. The operator is far away from the elevator remote control operation, which ensures the safety of the operator. The experiment has been running smoothly for several months. 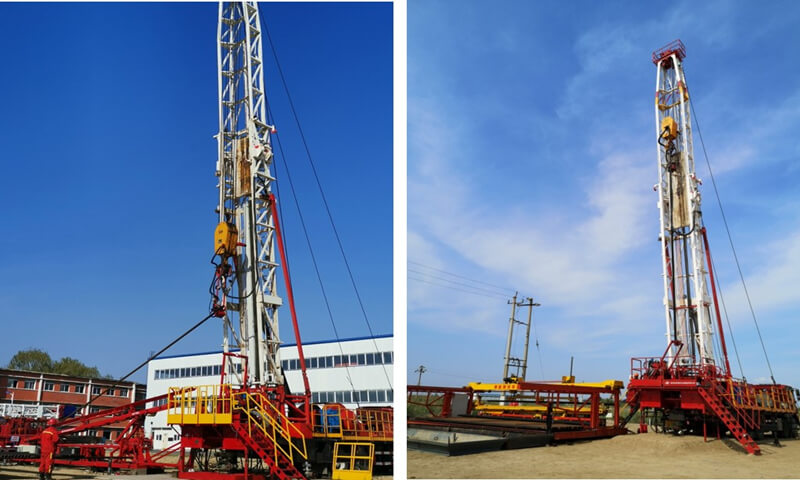