There are many advantages in the operation of handling sanding, pipe scaling, wax plugging and salting using coiled tubing, but non-uniform standard for equipment, operation parameters, tool mating and operation technology in practical operation, resulting in low-efficiency operation, non-ideal result, or even incompetency to address the actual field problems. In view of this, through the study and application of operation process, operation parameters, the basic tools for washing (multiport nozzle, swirl nozzle, rotary nozzle), the basic principle of sand flushing and washing using coiled tubing has been proposed. 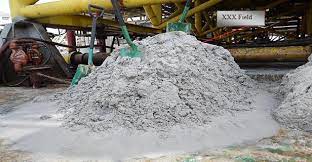 The field operation parameters have been optimized through reasonable equipment configuration. According to the basic principle of sand washing, the running depth should be calculated before sand washing operation using coiled tubing. The jet velocity should be determined according to the type of operation. On this basis, the return speed should be verified to meets the requirement. On the basis of the calculation, a reasonable selection of coiled tubing equipment, operation displacement and supporting ground equipment could be conducted. Field application showed that successful well washing could be carry out by using the operation parameters. 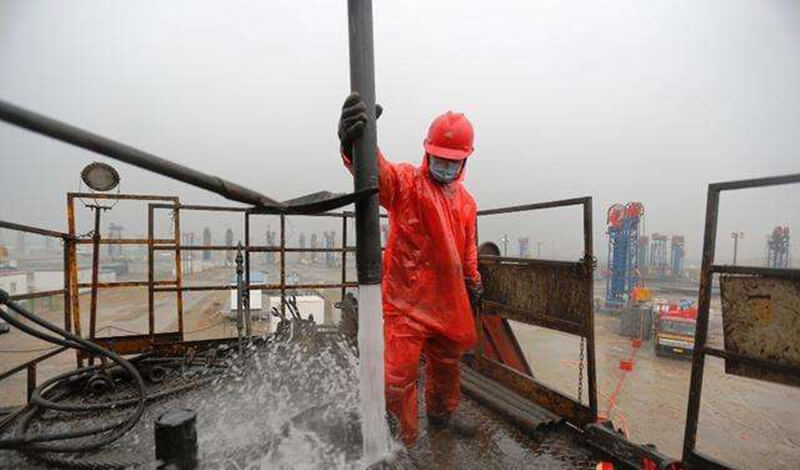 Workover operations are an important part of the oil extraction process. In recent years, the degree of automation of workover rigs has continued to increase, greatly reducing the labor of workers and improving the work efficiency of workers. However, due to the limitations of their own structural functions, the automatic continuous rotary sand washing operation is realized, and the sand washing technology is the necessary technology to solve the sand burial in the well. 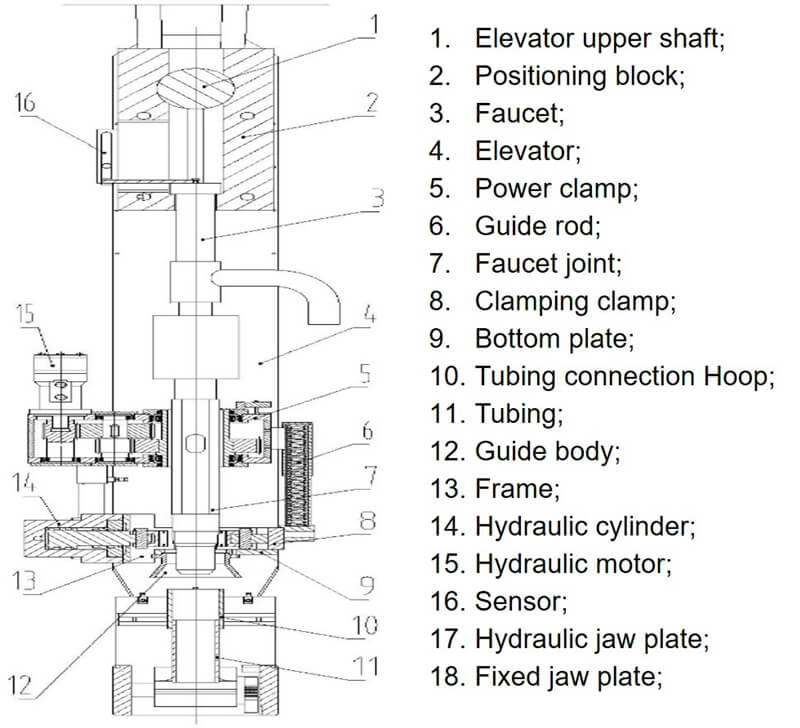 The continuous rotary sand flushing device for the automatic workover machine is as follows: the device is composed of a faucet, an elevator, a positioning block, and a faucet joint.

The guide body introduces the oil pipe into the middle of the moving jaw plate and the fixed jaw plate to facilitate the buckle; the positioning block is fixed on the upper shaft of the elevator, and a sensor is installed on the outer wall of the positioning block. When the water of the faucet rises to the upper line position, the sensor sends a signal, The faucet stops automatically and performs the next action. 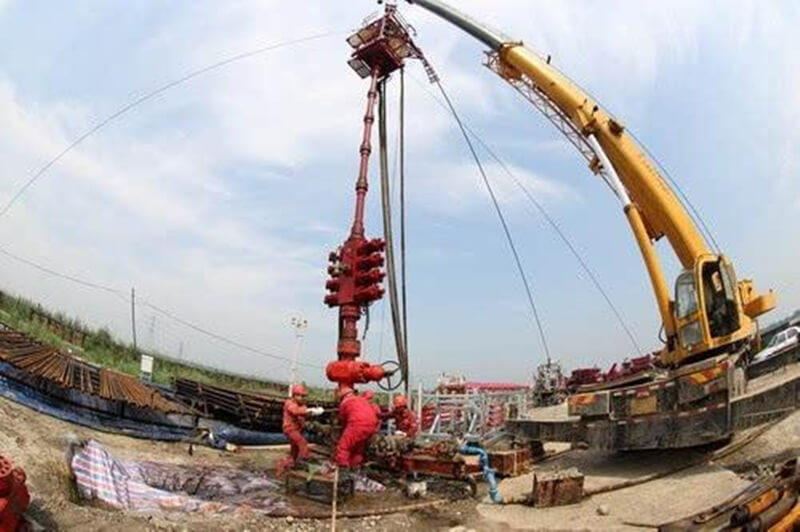 The most common problems in the production process of oil and gas wells, water injection wells, such as sand production, scaling, and wax formation, as well as sand plugging and sand jams that occur in well completion, workover and other operations, are difficult to deal with by conventional pipe strings. The process is complicated and the cycle is long, and it is easy to cause damage to the reservoirs of some low-pressure wells during the treatment process, and the construction effect and economic benefits cannot meet the construction requirements. my country introduced the first coiled tubing operating machine in 1977, of which flushing well operation is a major application.

Up to now, in most domestic oilfields, sand washing and well washing operations still account for 50% of the total operations. It can be seen that the coiled tube sand washing operation is one of the most basic applications of on-site construction, and it is also an indispensable important link in various complex operations. Coiled tubing has great advantages in the treatment of flushing operations: it can work under pressure, continuously circulate pipe strings with a large amount of sand, handle complex well operations (horizontal wells, through-tubing, through-slip sleeves, small wells), and according to cleaning pipes.

The fouling condition of the column matches the tools and parameters, and the use of light flushing fluid reduces the damage to the reservoir. Now it has developed from the sand washing and washing operation of the light pipe (without tools) in the early stage to the operation of carrying some simple tools in the later stage. In most on-site construction operations, systematic calculations are not carried out based on the actual well conditions of the construction well, and there are problems such as insufficient optimization of construction parameters and imperfect tool matching.

The advantages of coiled tubing technology are not used, and the effect of reducing costs and increasing efficiency is not reflected. The author calculates the system parameters and optimizes the parameters before the operation, and then determines the surface equipment matching and tool construction parameters, which improves the success rate and efficiency of flushing well operations and achieves the goal of reducing costs.