After more than 50 years of development in Shengli Oilfield, the oil pump jack, as an important equipment of rod pump wells, has mainly experienced three stages of development. 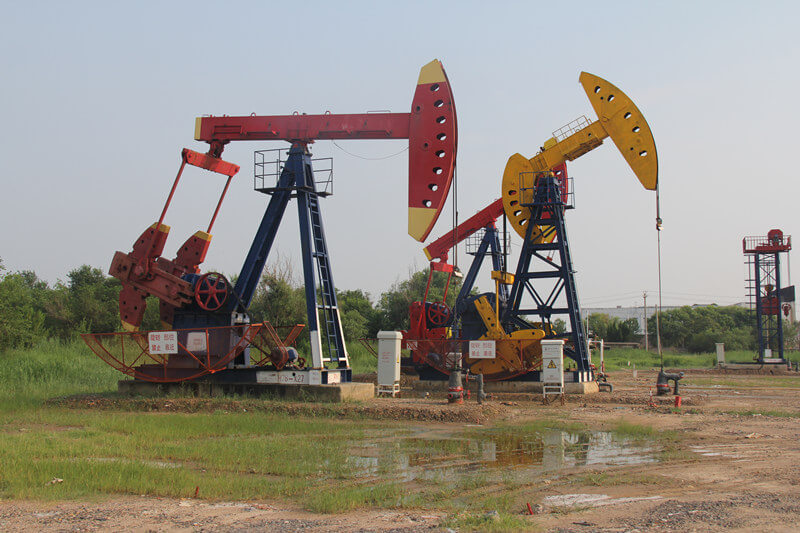 1. In the first stage (before 1980), conventional beam oil pump jack is characterized by simple structure, safety and reliability, and convenient maintenance.

There are 14723 beam oil pump jacks used in Shengli Oilfield, accounting for 68.6% of the total number , which is the main type of the oil field; 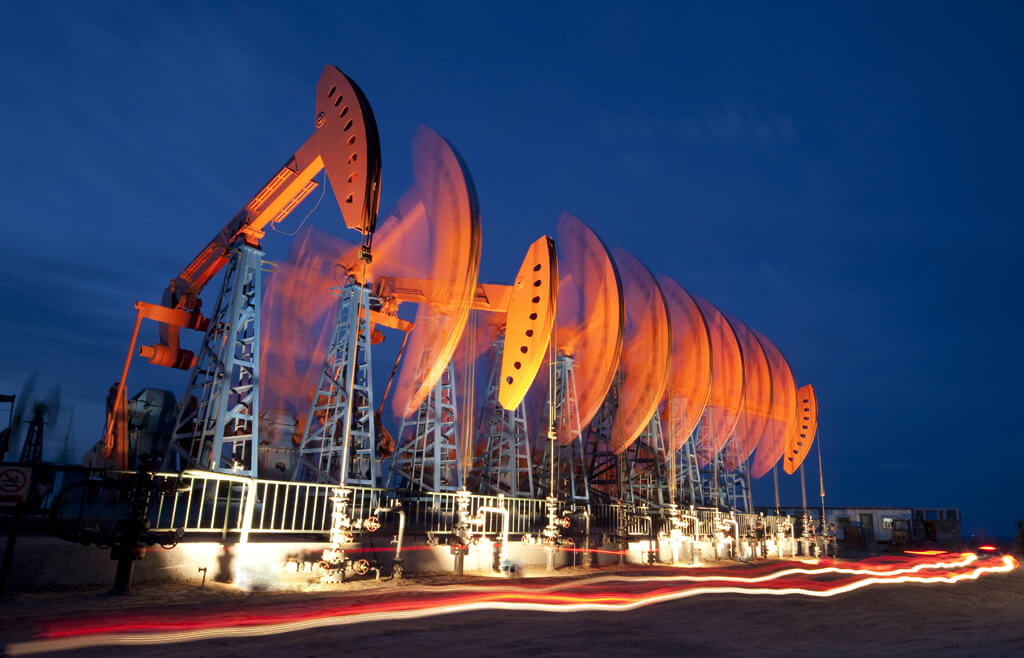