sales@sanjackgroup.com
Send Inquiry
A new way to make way for the donkey head of the pumping unit-upturn

For beam pumping units currently in use, there are three ways for the donkey head to give way: side swing, pick-and-hook, and automatic give way, which are all has some disadvantages.

Side-swing type: The side-swing donkey head requires high machining accuracy of shafts and holes. It is prone to dislocation and deformation after long-term use, and it is difficult to disassemble and assemble. 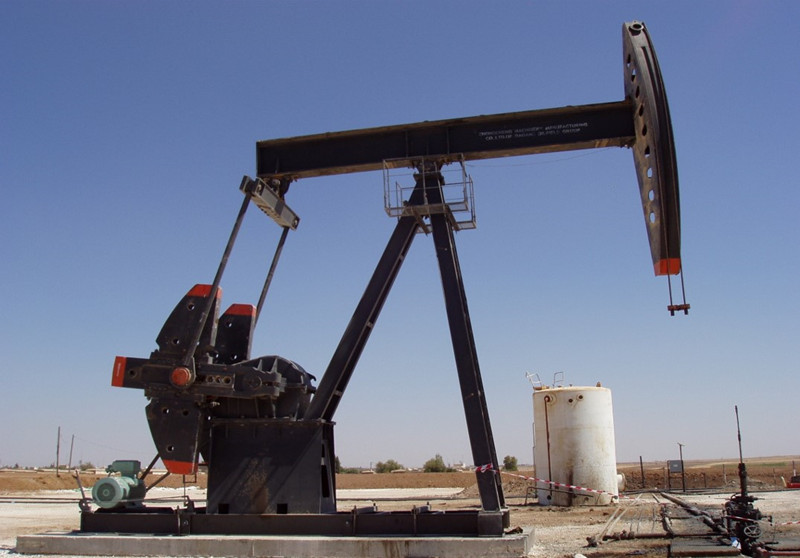 Pick-and-hook type: a crane is required to remove the donkey head as a whole, which has a higher operating cost. 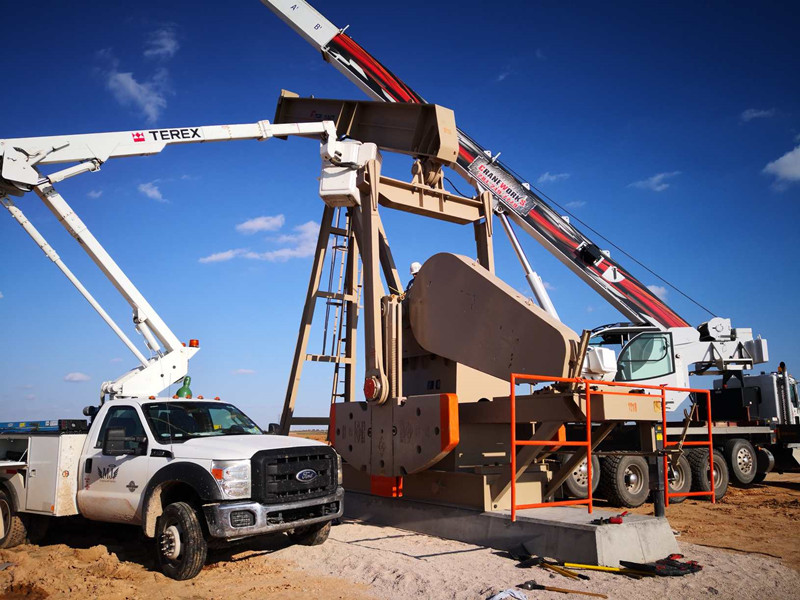 In view of the shortcomings of the current beam pumping unit’s way of giving way, Sanjack designed a new style of donkey head’s giving-way to successfully avoid all the above defects. 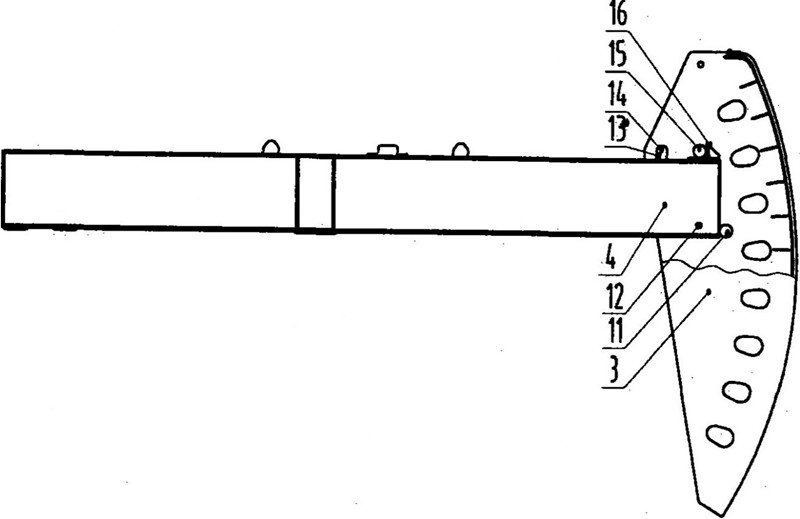 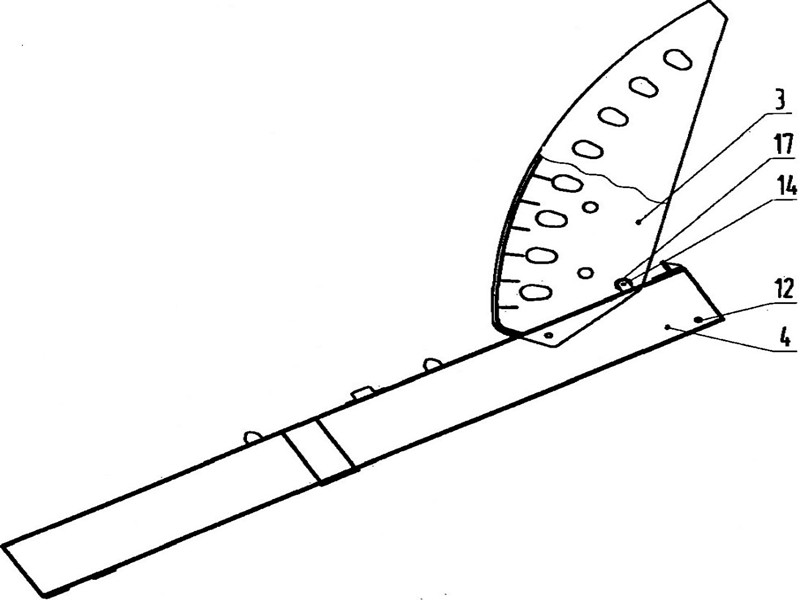 The upturned position of the donkey head during work

A pumping unit,  donkey head pumping unit, or horsehead pump is an above-ground drive unit for a reciprocating piston pump mounted in a borehole. It is used to mechanically lift liquid out of the well if there is not enough bottom hole pressure to keep it flowing all the way to the surface.

Pump jacks are typically powered by electric motors, but older, less productive Wells use propane as a more expensive alternative to installing large power grids. Some of these Wells can even use gas from the casing as fuel, making the Wells completely self-sufficient. The motors are housed in sheds to prevent rain and snow from getting into the engine and causing it to malfunction.

The engine of the pumping unit drives a set of pulleys to a transmission, which in turn drives a pair of cranks, usually fitted with counterweights to help the motor lift the heavy rod string. The crank successively raises and lowers one end of an I-beam that can move freely on the A-frame. At the other end of the beam, there is a curved metal box, ostensibly called the head of a horse or donkey.

Metal cables called REINS (or, occasionally, fiberglass) connect the horse’s head to the light pole. The REINS follow the curve of the horse’s head as they are lowered and raised to create a perfectly vertical ride.

Depending on the size of the pump, it typically produces between 5 and 40 liters of the crude oil-water mixture (called emulsion) per stroke.

The jack converts the rotating mechanism of the motor into vertical reciprocating motion, driving the pump shaft, showing characteristic nodding motion. The engineering term for this mechanism is a stepping beam. It was often used in stationary and Marine steam engine designs during the 1700s and 1800s.

This system is also commonly referred to as a beam pump, rod pump, grasshopper, thirsty bird, or jack pump. This type of arrangement is commonly used in onshore applications for relatively low-production oil wells.

Pumpjacks are common in many oil-rich areas, dotting the countryside and occasionally serving as local landmarks.

In 1859, Edwin Drake pioneered the U.S. petroleum industry by drilling the first commercial oil well in the United States. Therefore, with the rise of the petroleum industry, ingenuity and necessity were soon combined to improve the efficiency of petroleum production.

This has led to the emergence of artificial lift systems, which, in addition to extending the life cycle of oil wells, are also a more effective means of drilling resources. Stripping wells account for at least 18% of all domestic oil in the United States and more than 84% of U.S. oil wells.

Oil extractors use steam-powered beam pump structures and water well technology to treat surface oil. A more skilled system is still needed to maximize Use resources to the limit. This led to innovations in pumping, especially a patent in 1875 that allowed multiple wells to be pumped with just one steam engine.

This technology has greatly increased the oil drilling productivity of the original oil field in Venango County, Pennsylvania. These central power units use balanced and connected walking beam systems to pump oil, but technology and time have changed the oil industry again.