sales@sanjackgroup.com
Send Inquiry
How to solve the problem that the tubing falls off due to the loose closing of the locking ring of the tubing elevator？

However, the staff cannot see the above situation, so they will replace the tubing buckle and lower it, which will cause the tubing to break and fall into the well, which will have an impact on the project, and may cause secondary operations or even stoppages. The progress of the project is very unfavorable.

It will not be within the control range and will fall off together, which will not only cause the oil pipe to fall off but also may cause casualties. This poses a certain threat to the safety of workers. Once such a casualty accident occurs, it will not only affect the production safety of the enterprise but also bring some spiritual and economic losses to the workers’ families.

However, the elevator in the existing technology often encounters loose handle screw in the construction process, which causes the locking ring to be not closed tightly and the tubing falls off. The elevator locking ring cannot be opened or closed tightly, resulting in the elevator can not be used normally. In addition, due to the relatively compact installation position of elevator equipment, such as How to solve these problems in limited space has become a difficult problem. 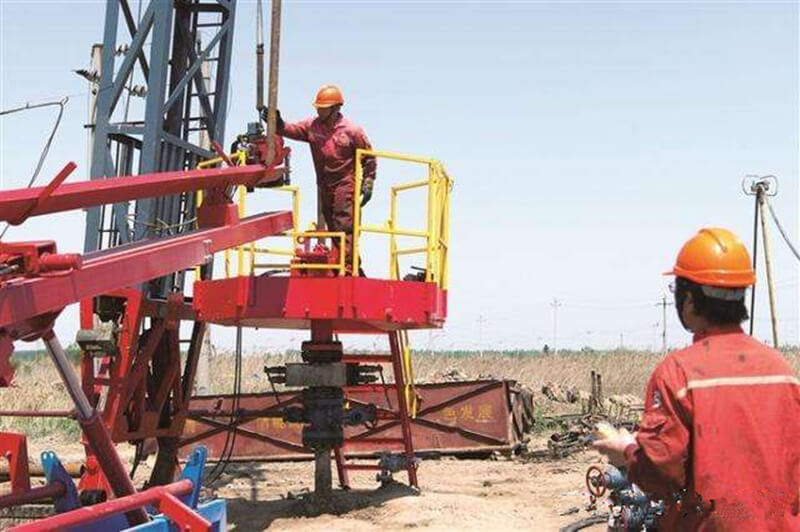 In the downhole operation of the oil field, the lifting and lowering of the tubing is a regular work. During the operation, the elevator is the most commonly used main lifting equipment, but it is necessary to avoid the safety hazard caused by the failure of the elevator components, reduce the incidence of accidents, thereby improving the work efficiency, reliability, practicability and safety of construction.

This requires operators to pay more attention to checking the wear and tear of elevators during construction, control human error operations, repair and maintain elevators in a timely manner when they are found to be damaged, and conduct regular rigidity testing. This paper makes a brief analysis of the problems and hazards of oil pipe falling off. In the future, new types of oil pipe anti-falling elevators can be studied and used, and widely promoted and applied in branch companies. 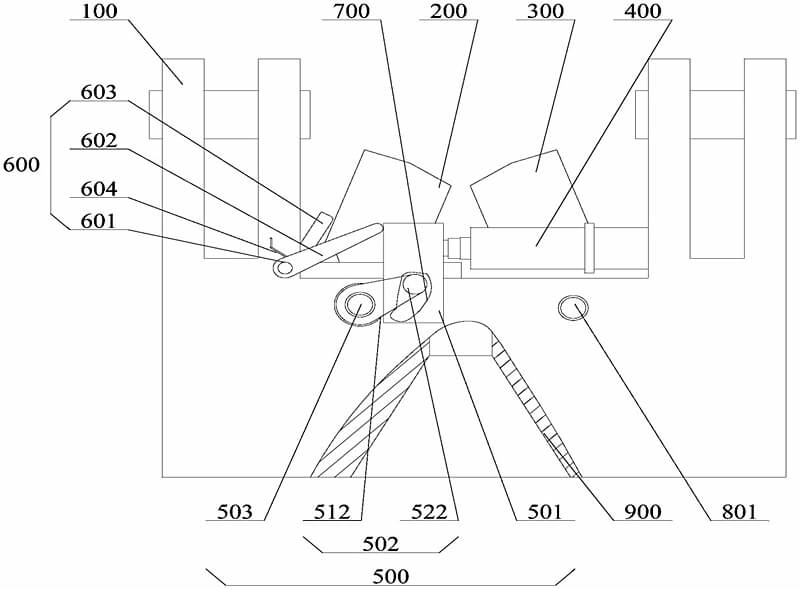